Khyentse Foundation is pleased to announce the 2021 winner of the award for Outstanding PhD Dissertation in Buddhist Studies for Europe. Yael Shiri of the Department of Religions and Philosophies, School of History, SOAS, University of London, was unanimously selected by the KF Dissertation Award Europe Committee as the winner of this year’s award for her dissertation, The Śākyas in the Mūlasarvāstivāda-vinaya as a Trope of Buddhist Self-Representation in Dialogue with the Religious “Other.”

Shiri’s dissertation focuses on stories that are transmitted in the Mūlasarvāstivāda-vinaya (MSV), composed between the 2nd and 5th centuries CE. The Mūlasarvāstivāda nikāya, which was one of the most influential Buddhist school in ancient India, disappeared from its native land in the 13th century. Its vinaya, which is an enormous and unwieldy text, is not available in its entirety in any Western language. By analysing such accounts, using narratological and philological methods, and in light of visual materials, Shiri aims to shed new light on the way in which these accounts reflect the historical circumstances of their authors and compilers. As her dissertation demonstrates, these monastic authors were in constant dialogue with other religious communities, predominantly brāhmaṇas. Rather than actual historical entities, the brāhmaṇas reflected in these stories are a Buddhist caricature of a group preoccupied mainly with issues of high birth and the aspiration for male heirs.

Although the dissertation focuses primarily on the cycle of birth-stories in the Saṅghabhedavastu of the MSV, it also draws on other parts of this vinaya as well as different Buddhist genres such as abhidharma treatises, sūtra literature, and the writings of other Buddhist schools. Because this dissertation addresses the religious “other,” it occasionally draws also from non-Buddhist sources such as the so-called Brahmanical dharma literature and the Indian Epics.

The award committee wrote that “The doctoral dissertation of Yael Shiri examines the emergence and transformation of narrative traditions regarding the Śākya clan (the clan of the ‘historical’ Buddha Śākyamuni), especially in the Saṅghabhedavastu of the Mūlasarvāstivāda Vinaya. Shiri argues that these traditions can be interpreted as reflecting understandings of the nature of the Buddha; his relation to the monastic community (the Saṅgha) and modes in which the authority of the Saṅgha is legitimated or buttressed; the motif and symbolism of royalty in application to the person and nature of the Buddha; relations of contestation and problems of legitimation in relation to Brahmanism as an important religious ‘Other’; and elements of the social and political realities that served as backdrop for the formation of the texts, especially in the Northwest under the Kuṣāṇas.”

The committee was impressed by this work in several respects: “The selection of topic and materials shows acumen and addresses several weighty issues in the history of Buddhist traditions. The central argument is cogent. The argument also reflects substantive, no-nonsense engagement with important basic themes that are intelligible and pertinent across disciplinary boundaries beyond philology, as far afield as anthropology; for example, such as authority, power, and negotiation with religious others. The author demonstrates a broad knowledge and penetrating understanding of an impressive range of the most excellent secondary scholarship, and uses it to good effect. In methodological terms, the work demonstrates excellent philological acumen and sound control of primary texts and fine method; and it also reaches beyond philology and achieves interdisciplinary scope, especially in its perceptive and solid use of art-historical evidence complementing the textual record.” 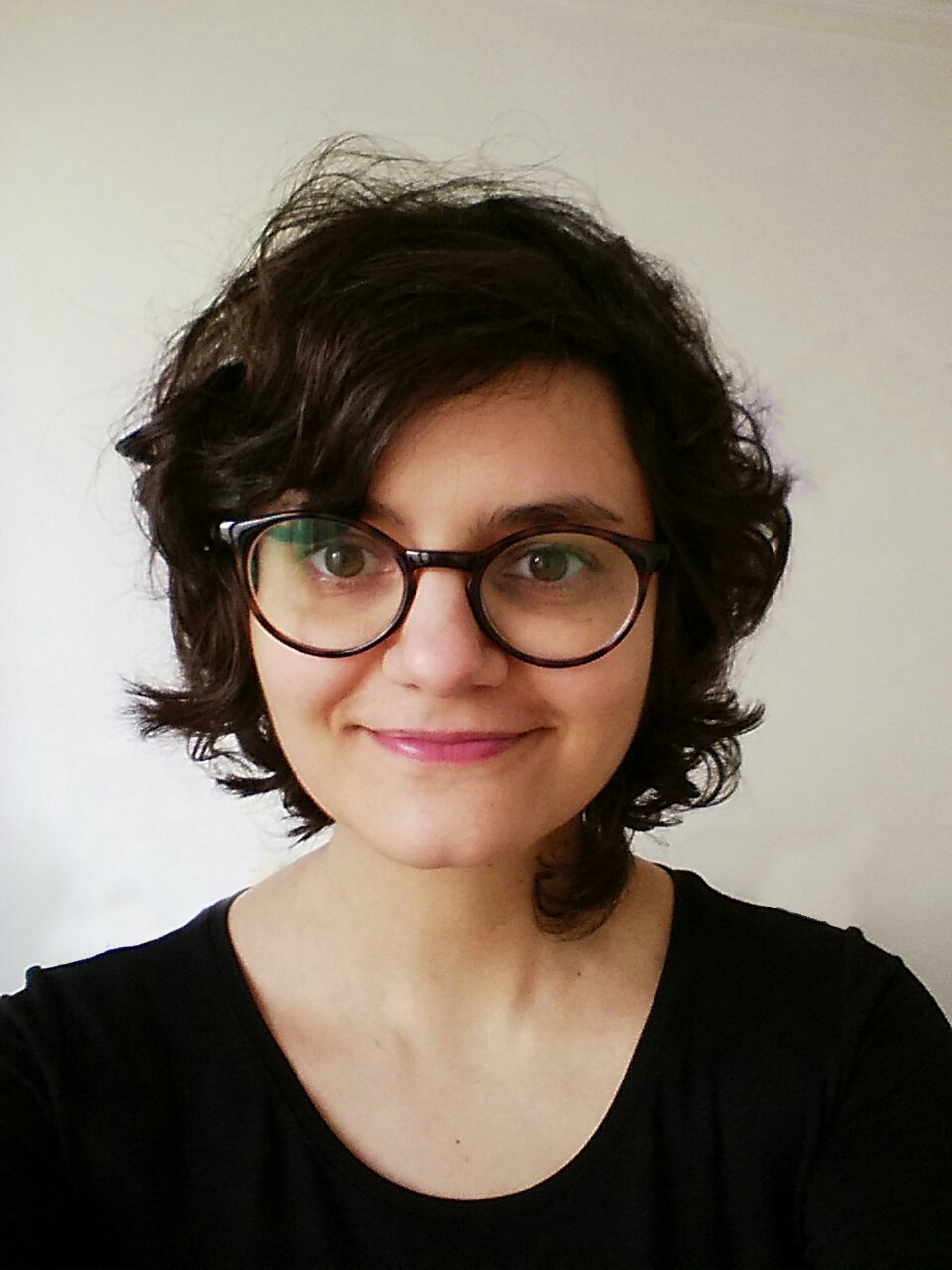 Yael shared with us her thoughts on receiving the award:

It is a great honour to be receiving this year’s Khyentse Foundation Outstanding PhD Dissertation award. I would like to thank the judges for their recognition and close evaluation of my doctoral dissertation, and the foundation for their generous and ongoing support of Buddhist studies worldwide. This prestigious award is a true milestone for a young career researcher like myself.

Congratulations to Yael Shiri! We wish her the best in her future endeavours in Buddhist studies and research.

The US$8,000 award is presented in alternate years in Asia and Europe to the author of an outstanding PhD dissertation in the field of Buddhist studies during the previous two academic years. The dissertation must be based on original research in the relevant primary language, and it should significantly advance understanding of the subject or Buddhist scriptures studied.

The next round of nominations for the Khyentse Foundation Outstanding PhD Dissertation award will be open from October 1 through December 31, 2021. Accredited institutions that offer PhD programs in Buddhist studies or religious studies in Asia are invited to nominate one dissertation that was completed during the academic years 2020-2021.  For full information, go to the KF awards page.