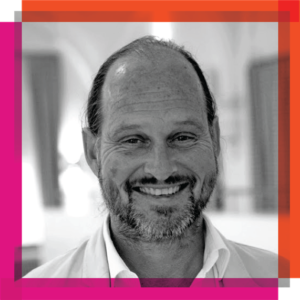 Erik Pema Kunsang, the renowned translator and dharma teacher, has been awarded the Khyentse Foundation Fellowship—the highest honor that the foundation grants an individual.

A prolific translator, Erik has put together numerous dharma books. Notable examples include The Light of Wisdom, volumes 1 to 5, by Padmasambhava and Jamgön Kongtrül; Blazing Splendor: The Memoirs of Tulku Urgyen Rinpoche; and Mirror of Mindfulness, a commentary on the bardo states by Tsele Natsok Rangdröl. We are grateful for his invaluable translation of these precious dharma texts and for his other contributions to the field, such as his editorial work for 84000 and lately, mentoring the translators for Khyentse Vision Project. The foundation is overjoyed to nominate Erik as the 2022 Khyentse Fellow.

When we asked Rinpoche to say something about the Erik he knows, he responded with a touching reply:

“From the time I was a teenager trying to learn Danish from him, I have known this man and occasionally even observed him. In all that time, I have noticed that he was not going astray. He went from one great master to another, each one of whom was the Buddha in person.

During all this time, this man has not wasted his time but instead gained profound Buddhist knowledge and subsequently became a great translator. But all that does not really move me. What moves me most is that, in my humble opinion, he has become a genuine dharma practitioner. And that is very rare today, even among Tibetans.

I don’t say this lightly and had to think really hard before saying it. So, coming from someone like me with a mountainlike ego and pride, I hope people will take a bit seriously my deep appreciation for Erik Pema Kunsang.” 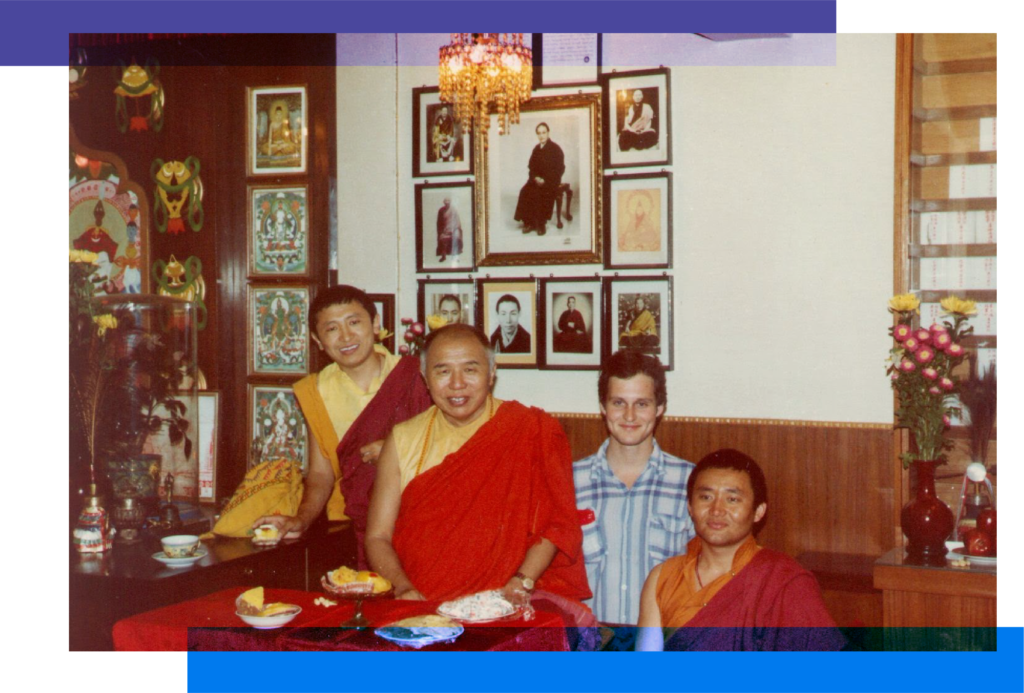 At our persistent request, Erik shared his thoughts in a short video. We were moved by his devotion to the buddhadharma and to his guru Tulku Urgyen Rinpoche. Erik has shared his heart advice to all dharma practitioners and fellow translators through his life experience:

What I really focused on in this life is the pith instructions of Padmasambhava. That is like being in the same room, at his feet, when Yeshe Tsogyal’s writing comes forth. To read them and try to [reflect their instructions] back into our languages is like being in their presence. It’s been the most satisfying moments in my life. That is one thing.

Another is translating for the great Dzogchen master Tulku Urgyen Rinpoche, who poured out from his wisdom mind the Hearing Lineage of the Great Perfection. I have received it from beginning to end, and I have never tired of that [teaching] for a single moment. It has been a great source of enjoyment and satisfaction to help him pass that on to countless people.

When you relax in yourself and imagine your guru in your heart, you can pour forth—I’m saying this to all the translators—the same meaning in your own language, as it was in the original, so try to do that. And also, remember the right attitude, that this work is not for temporary benefit, it’s for the lasting good of all sentient beings.

Recently, Erik has been concentrating on his educational project, “Bodhi Training.” He told us how the project came about:

“There is a huge need for sharing the words of the Buddha in a straightforward language,” said Dzongsar Khyentse Rinpoche years ago. His suggestion to communicate original, timeless dharma in simple language struck a clear tone in my heart, as I often had been thinking about the matter. I wonder if Shakespeare’s “To be or not to be, that is the question” would be so well known had it been phrased, “Affirmative or non-affirmative existence, that is the topic of inquiry.”

Inspired by many of the great teachers of my generation and their way of sharing understanding and kindness, I began to formulate Bodhi Training as practical methods of integrating attitudes of being impartial and kind, nonaggressive, and free of assumptions.

The process of practical questioning that Tulku Urgyen Rinpoche taught me helps theory become a living experience. Buddha’s principles of impermanence, pain, identitylessness, and unshakeable peace are revealed by reconnecting with humaneness and the skill to step aside, to let us discover inner spaciousness. Open-minded spaciousness gives room for love in the form of respect for every being.

Since Khyentse Foundation has awarded me the fellowship honor and asked for my CV, it is a privilege to use this opportunity to bring attention to Bodhi Training, since this experiential education contains the essence of teachings received from many accomplished masters.

Interrupt the dualistic mind, so that you are at peace, in a way of being that is more and more open, effortless, and light. We all need this form of lightness and spaciousness in life. Let kindness that gives space be your natural atmosphere.

We congratulate Erik wholeheartedly. But more than that, we pray for his valuable work to continue and flourish for the benefit of all sentient beings.

Read more about Erik’s work on his personal webpage.

The Khyentse Foundation Fellowship, the foundation’s highest and most esteemed award, was established in 2011 to recognize individuals who have devoted their life and career to preserve, promote, and uphold the buddhadharma. Past recipients of the fellowship include Alak Zenkar Rinpoche (Tudeng Nima), Professor Peter Skilling, Venerable Professor Dhammajoti, and others.

Read more on the Awards page.