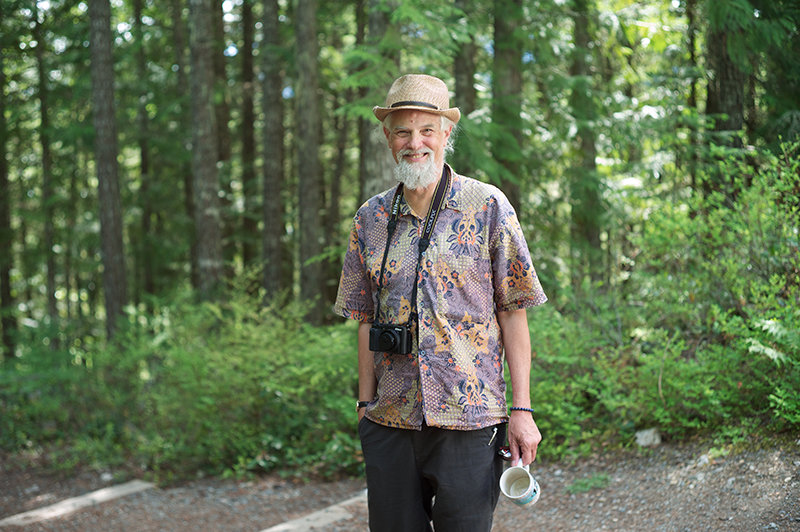 A Tribute to Steven Goodman

Steven Goodman’s passing on August 3 is a big loss for Khyentse Foundation. Steven was not only a dedicated advisor, he was involved hands-on at so many levels. And it is a big loss for me personally, because Steven was such a jolly, teasable fellow with lots of humour—which is a practically nonexistent quality these days.

In a much larger sense, Steven Goodman’s passing is also a major loss for Buddhism in America, and especially for the study of Tibetan Buddhism in the West.

Steven had all the requisite academic knowledge and achievements, and he was also one of those very, very rare scholars who looked at Buddhism directly for what it truly is. And so he dared to go beyond both the subjective and the objective.

In a world that kowtows to the supremacy of supposed academic objectivity and is ever suspicious of anything remotely spiritual, Steven was never shy about taking that courageous step. Maybe that’s one reason he was such a genuine scholar of Buddhism—because he never considered himself learned.

Both as a Buddhist and as a close friend of Steven Goodman, I am praying and in fact know with certainty that he will never stop working for the dharma.

Professor Steven Goodman has been an adviser to Khyentse Foundation since its inception in 2001. We will miss his valuable advice and guidance, and his friendship.