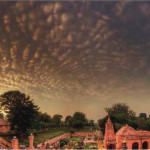 A selection of texts from the Fragile Palm Leaves collection.

In 2005, Khyentse Foundation made a bold multimillion-dollar pledge to support the Tibetan Buddhist Resource Center (TBRC) and the vision of Gene Smith to preserve and digitize imperiled Tibetan texts. It was an amazingly successful investment; in a single decade, Gene’s aspirations were fulfilled and TBRC became the established resource center for Tibetan cultural studies.

We are pleased to report a major expansion of TBRCs institutional mission to include the preservation of texts in languages beyond Tibetan. To reflect this expansion, TBRC has officially changed its name to Buddhist Digital Resource Center (BDRC). In 2017, BDRC will begin preserving and making accessible texts in Pali, Sanskrit, Chinese, and other South Asian and Southeast Asian languages.

Along with the new name and new mission comes a new logo and an inaugural project, the Fragile Palm Leaves Digitization Project. In collaboration with Fragile Palm Leaves Foundation founder Peter Skilling, BDRC has set up two production digital preservation systems to digitize the collection in a multiyear program. Once the collection is digitized, BDRC will make this material available in its newly developed public digital library. All digitized materials and associated metadata records will be stored for long-term preservation through BDRC’s partnership with the Harvard University Digital Repository Services.

Background
Since its founding in 1999 by E. Gene Smith, TBRC has preserved and made accessible more than 12 million pages of vulnerable Tibetan texts. These manuscripts and woodblock prints contain centuries of Buddhist cultural knowledge. TBRC has developed the unique skills, expertise, and technology to safeguard these treasures.

Now, at the request of the board of directors, as well as partners and collaborators in the field of Buddhist studies, BDRC is broadening its mission to include the preservation and dissemination of the many Buddhist literary traditions that, due to shifting social and environmental factors, remain at risk. BDRC brings significant experience and resources to the project, with a 17-year track record in the field of Buddhist studies.

This initiative will be the first ever to unify the diverse array of Buddhist texts into a single all-encompassing digital resource for the core textual sources of Buddhism.
“This has never been attempted, has never been done, and has never before been possible. We are thrilled to now be applying our successes in preserving and making accessible Tibetan materials to the vast array of other language collections urgently in need of support,” said a BDRC spokesperson. 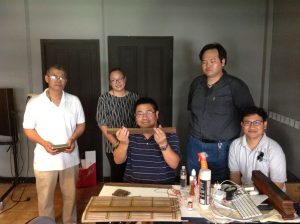 Summary of Program Goals
BDRC will:

Summary of Impact
BDRC will:

Next Steps
In addition to the Fragile Palm Leaves Digitization Project, BDRC is in the process of building the Sanskrit and Chinese Digital Library Network (SCDLN), with foundational support from the Robert H. N. Ho Family Foundation. The SCDLN will provide a framework for the cataloging, organizing, and accessibility of Chinese and Sanskrit materials preserved by BDRC. BDRC operations will continue to facilitate the digitization of Tibetan publications in China through its Tibetan Manuscript, Block Print and Modern Publication Digitization Program.

“At this time of growth and change, we feel especially grateful for our community of users, friends, and supporters, who have stood behind us throughout our history. Your ongoing support is what drives us forward as we work to ensure that Buddhist texts, across all languages, are safeguarded and made available for current and future generations. From all of us at BDRC, Thank you!”

Fragile Palm Leaves in Depth
The Fragile Palm Leaves (FPL) collection consists primarily of palm leaf texts in Pali as well as other Southeast Asian languages, including Burmese, Shan, Tai Khun, Tai Lue, and Mon. Other materials in the collection include paper books, stiffened cloth, and wood blocks, as well as manuscript chests and woven ribbons (called sarsekyo, used for binding the loose leaf texts into bundles). The collection includes an estimated 7,000 Burmese-style palm-leaf manuscripts, and another 7,000 bundles of Khun-style palm-leaf manuscripts, plus some thousands more paper manuscripts in various formats, as well as photocopies of some hundreds of manuscripts, all of which are to be digitized. The library contains an estimated 22,000 manuscripts.

The project is undertaken with the guiding support of the BDRC, which established the Fragile Palm Leaves Scholarly Advisors Committee. Headed by Peter Skilling, the committee is composed of academics who are committed to the FPL Digitization Project. The committee includes Christian Lammerts of Rutgers University, Alexey Kirchenko of Moscow State University, Mark Allon of the University of Sydney, and Naomi Appleton of the University of Edinburgh. The committee will advise on cataloging the collection and will form a collaborative network for additional collections of Burmese and Thai Buddhist manuscripts relevant to the BUDA and FPL. 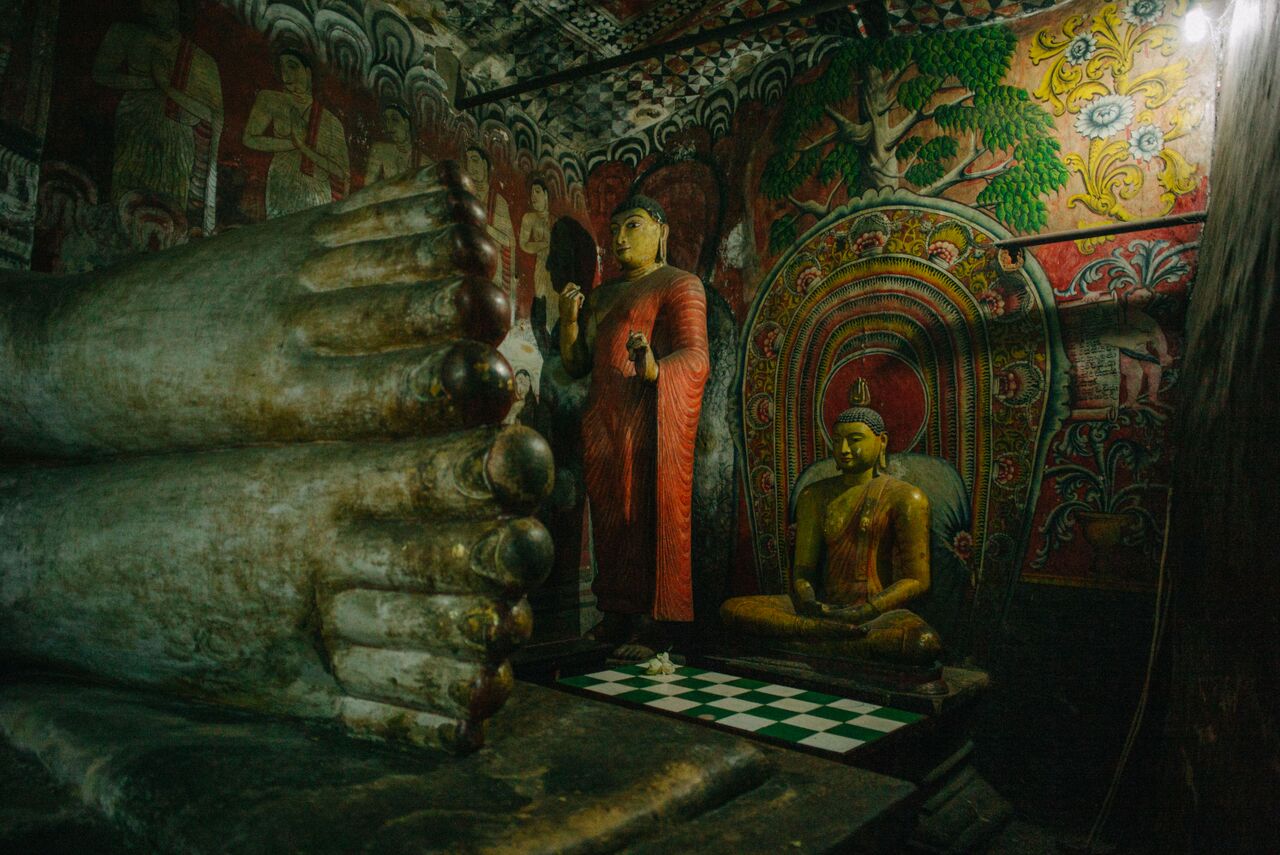 So far, BDRC has scanned and processed 52,250 pages of material. In March of 2017, BDRC installed a second scanning station in the Bangkok office, so that the Fragile Palm Leaves materials can be preserved and made accessible at an even greater rate. We look forward to continuing to preserve and make accessible this invaluable collection, as well as other vulnerable collections of Southeast Asian materials, in the coming months and years.