In fact, it is entirely the noble spirit of our Khyentse Foundation donors and volunteers that enables all our efforts to maintain and propagate the buddhadharma in the world.

As we approach the close of 2022, we wish you all good health and good fortune in the new year! In these especially uncertain times, we appreciate our donors and volunteers and thank you all for your unwavering support and commitment. Artist and friend Emily Avery Crow has graciously given the foundation her inspired White Tara image, and we offer it to you as a token of our appreciation. Featuring Rinpoche’s Ode to Tara on the back, you can download this card in Simplified Chinese, Traditional Chinese, English, Hindi, Nepali, Portuguese, Spanish, or Tibetan. 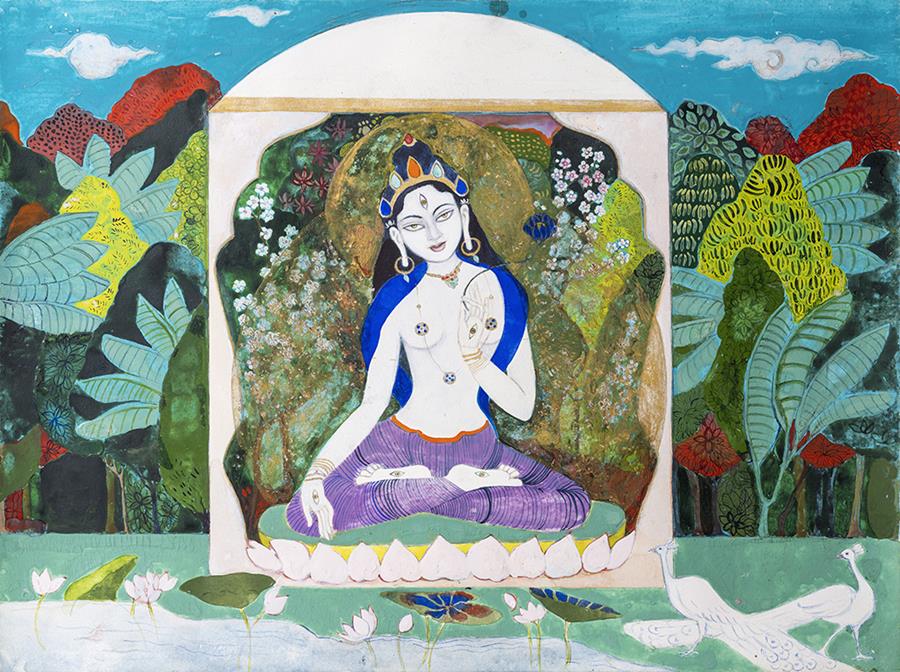 This has been a difficult year for many of us, but it’s encouraging to see that although our overall donations are down, the number of recurring donors increased this year, by 17%. Large or small, all offerings to Khyentse Foundation make a difference. Thank you to everyone who wishes us well, to recurring donors and patrons alike, and for staying connected to our work and continuing to offer even in the face of uncertainty. 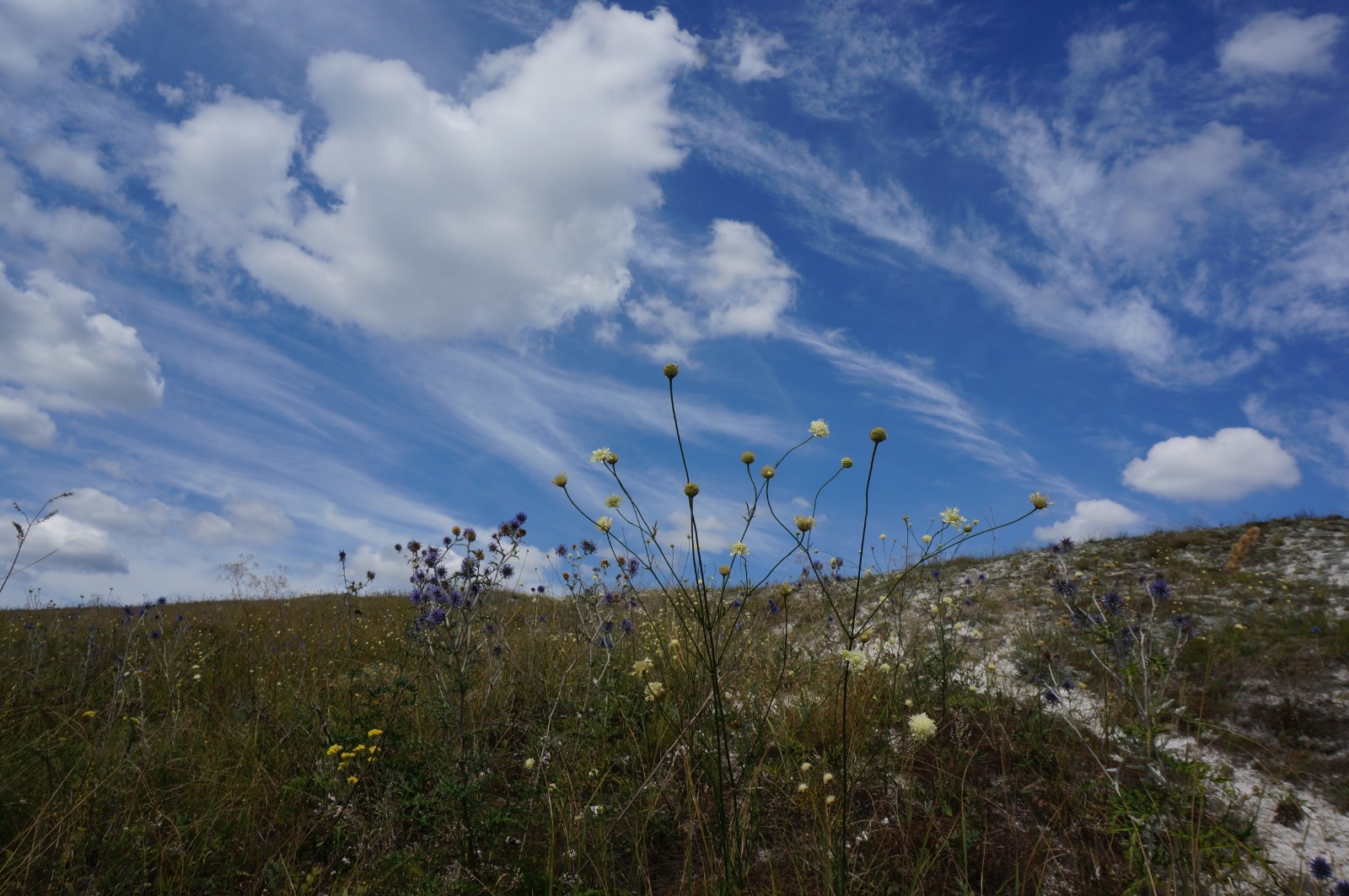 Sunshine, a monthly donor from Ukraine currently living in Germany as a refugee, sent us a message in late summer 2022 to let us know that although she could no longer access the bank accounts she left behind, she hoped to find a way to continue her monthly donation. She wrote,

I met my first dharma teacher while I lived in Hong Kong. After that, I moved to Taiwan and studied Buddhism at Fo Guang University. Like many other Buddhists, I have followed Dzongsar Khyentse Rinpoche’s teachings.

I graduated in 2019 and went back home to Kharkiv, Ukraine, and since then, I have joined all of Dzongsar Khyentse Rinpoche’s online teachings and practices organized by groups related to Rinpoche. I am also a keen reader of the sutras translated by 84000.

Then there was the war in Ukraine. Even though nothing threatens my life, I am a Ukrainian refugee now. There is very little certainty about the future.

I wholeheartedly appreciate KF’s effort to spread the teaching of the Buddha and I have personally benefited greatly from its activities. It brings me joy to donate to Khyentse Foundation, as if it brought me a bit closer to Rinpoche and the foundation.

The KF matching funds program started in 2003 when a group of KF supporters, now called Patrons of Manjushri, wanted to find a way to have an even bigger impact. This group of patrons matches all recurring donations, doubling their impact. The program now serves as the foundation’s stable base, allowing us to invest in larger-scale high-priority projects like endowed chairs of Buddhist Studies and Buddhist schools. This program continues to grow; recently, an anonymous donor from Switzerland joined the Patrons of Manjushri. He wrote,

I am a former Swiss collaborator of Helvetas, who during the 1970s and ‘80s had the chance to work as an employee for the RGoB in the center of Bhutan, where I had the tremendous chance to encounter H.H. Dilgo Khyentse Rinpoche. In 1999 and 2000, I attended Dzongsar Khyentse Rinpoche’s teachings in Dordogne, France. I have been a regular donor to the foundation for years. Now after reading about the Patrons of Manjushri program, I am happy to inform you that I want to join this program in the form of a yearly donation of US$20,000 for a period of 5 years. After that period, I will be 78 years old. Since nothing is permanent in this world of samsara, we will see what happens in 2027, if I’m still around.

May KF’s engagement for humanity help to get us out of this terrifying “kali yuga” and bring about a less preoccupying samsara.

Let us pray that all will quickly become harmonious, peaceful, and prosperous in the world, and that, even in these tumultuous times, the buddhadharma will flourish and shine.