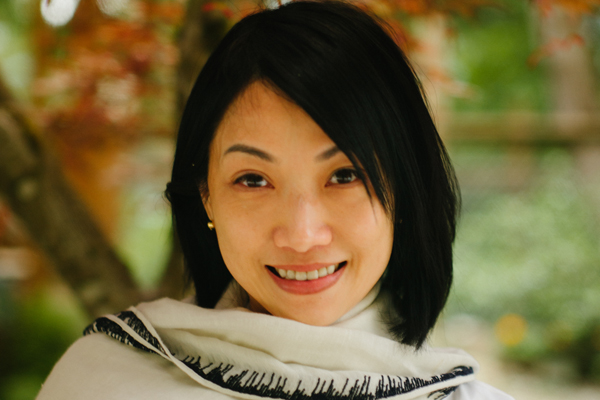 Christine is a member of Khyentse Foundation’s Executive Committee. While serving as director and account supervisor for Khyentse Rinpoche’s Hong Kong based film production company, she also actively runs her family business providing catering supplies locally and wholesale distribution in Singapore, Japan and the United States. Christine met Rinpoche in 1988, became his disciple in 2005, and has devoutly followed his teachings since. Christine received a Bachelor of Economics from Sydney University with a major in accounting. She is a mother of two and happily married. Christine is also on the Board of Directors of Siddhartha’s Intent Hong Kong.