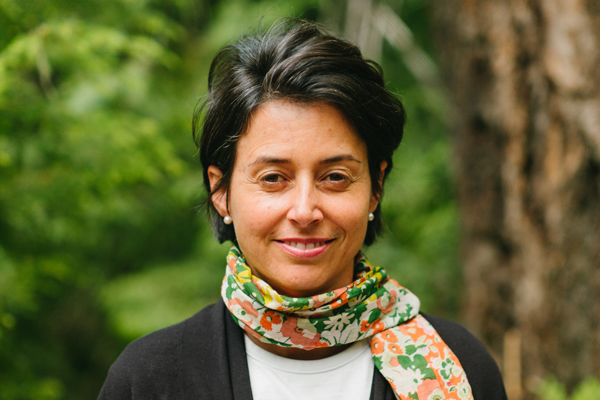 Bel was a longtime student of Chagdud Tulku Rinpoche and has been responsible for the investments of Chagdud Gonpa Brasil, Chagdud Rinpoche’s center and foundation, for more than six years. Bel holds an undergraduate degree in Computer Science from the Catholic University of Campinas – PUCCAMP – Brazil. She received an MBA from the University of San Francisco in 1994. After graduating, she worked for Barings, ING Group and Deutsch Morgan Grenfell. She was a portfolio manager for BBA Capital Asset Management, a joint venture of The Capital Research Group in Brazil, from 1996 to 2000. From 2000 until 2002 Bel was the director in charge of equity investments and head of research for BankBoston Asset Management, the third largest asset management in Brazil at the time. Bel is Chairperson of Khyentse Foundation’s Investment Committee. Through her company Gesar Capital Management, a Registered Investment Advisor with the SEC based in Santa Monica – California, she manages funds for private clients and foundations.