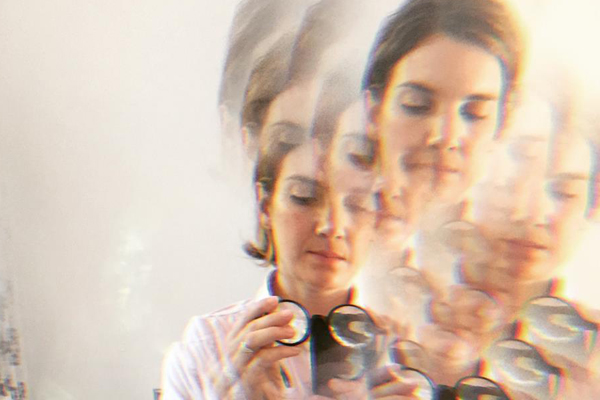 Jesse grew up in Vermont, but has been living on the West Coast since 1998. She graduated from Bates College with a Bachelor’s degree in fine art. Jesse currently lives in Los Angeles with her husband and two sons. She has worked as an assistant film editor and visual effects editor on films such as “Milarepa” by Neten Chokling Rinpoche, “Standard Operating Procedure” by Errol Morris, “Shine A Light” and “Shutter Island” both by Martin Scorsese, and “Real Steel” starring Hugh Jackman.

Jesse is the communications manager for Khyentse Foundation, and she and her husband, Isaiah Seret, also produce the foundation’s videos. She is the editor of Rinpoche’s “Gross National Happiness Officer” film series.