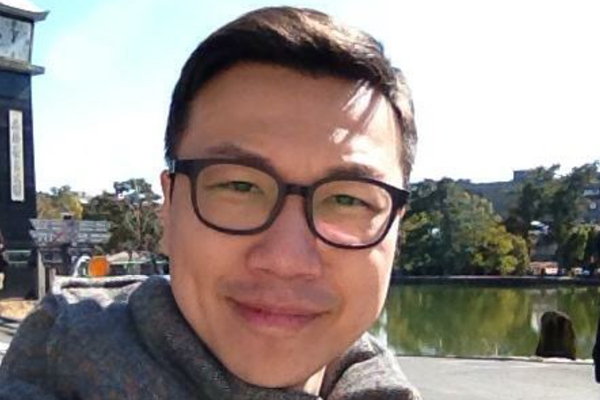 Josh was born and raised in Hong Kong.  His parents Simon Lee and Annie Wong first met Rinpoche in the late 1980s and his whole family became Rinpoche’s students in early 1990s. Josh graduated from the University of Hong Kong with a Bachelor of Finance and became a certified financial planner with a focus on customer service.  He changed his career to cabin crew for an airline and in 2010 became a trainer teaching premium service. In 2013, Josh was appointed to the board of Siddhartha’s Intent Hong Kong as a director and contact person. In the same year he met Margret Sablatnig, the database manager of Khyentse Foundation and he started assisting her with the Chinese data. He is responsible for Chinese mailings for the Siddhartha’s Intent International Chinese translation team.