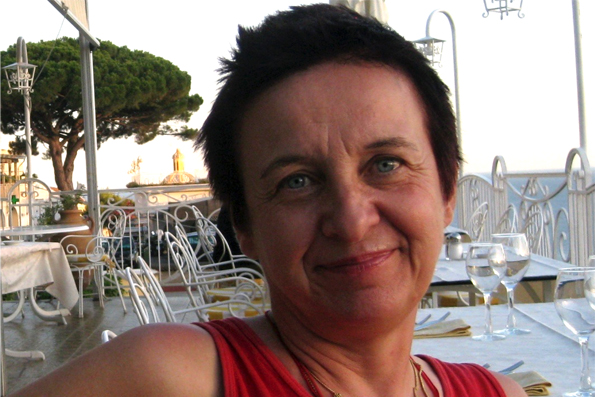 Marie became a student of Buddhism in 1975 in Switzerland. She traveled to India in 1978, and moved to Karme Choling in Vermont in 1979, where she met Chögyam Trungpa Rinpoche. In 1992 she met Dzongsar Khyentse Rinpoche in Bhutan, after the cremation of Dilgo Khyentse Rinpoche. She works as a journalist and press sub-editor in Lausanne, Switzerland. Marie helped with the Peace Vase Project as the coordinator for Switzerland and Italy.  She is also available for French translations. Marie is the KF representative for Switzerland.