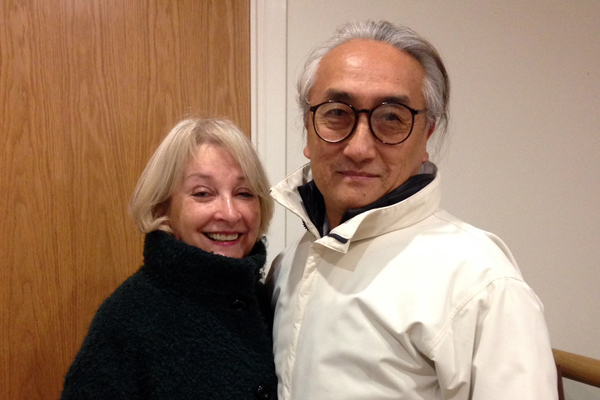 Ngödrup currently runs his own accountancy and tax service in London. Before moving to London, he headed the Trekking and Mountaineering Division of the Bhutan Department of Tourism. He also served as Under Secretary in the Ministry of Communication, Tourism, and Aviation. He studied hotel business administration in Munich, Germany from 1979 to 1981, and acquired his masters degree in marketing at the University of Surrey, Guildford, UK, in 1985. He retrained as an accountant and took his professional exams in 1992.

Ngödrup’s family has close connections to the families of Rinpoche’s father and mother. His parents were devout followers of Dudjom Rinpoche, Thinley Norbu Rinpoche, and Lama Sonam Zangpo. Having known Rinpoche for many years before, Ngödrup formally became his student in 1989.