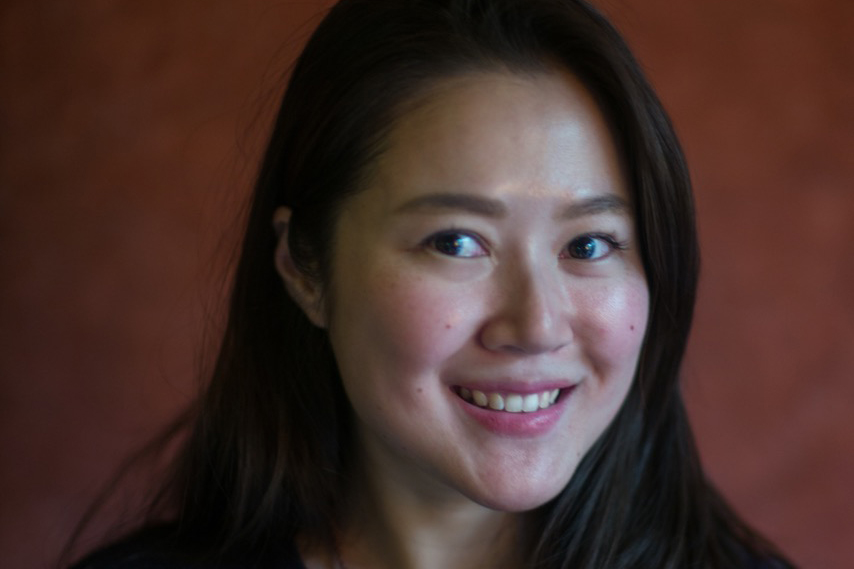 Stephanie Lai is a theatre actress from Taiwan. She is the daughter of Ding Nai-Chu, a respected meditation instructor, and Stan Lai, one of Taiwan’s most renowned playwrights and filmmakers. After studying at the London Academy of Drama and Music, Stephanie featured in several of her father’s plays, most notably in Dream like a Dream and Secret Love in the Peach Blossom land. Stephanie is married to photographer Pawo Choyning Dorji, with whom she has two children. She is a KF regional representative for Taiwan.

In her own words:

Since I was a little girl my parents hosted many lamas at our house so I actually met Rinpoche when I was a little kid, but I didn’t start studying the dharma with him until I was 22, which was the same year I heard about Khyentse Foundation. I remember being at Cangioli’s house in San Francisco 10 years ago when they were discussing starting the Foundation. At that time it sounded so enormous to me and so far removed from my own capabilities. Even back then I heard them talk about cultivating the next generation of leaders, but I didn’t think it pertained to me. Then last summer I attended my first Khyentse Foundation board meeting and was assigned to apprentice under Cangioli. This amazing experience really brought home to me that although what KF doing seems so far reaching, it is also achievable. It really opened my perception.
I think it is incredible of Rinpoche to create a group of young apprentices. Even though I have very limited experience of work like this, and I was surprised that he included me, I trust Rinpoche’s vision. Now it makes sense. Rinpoche is really thinking about cultivating the next generation. In fact, everything that Rinpoche and the Khyentse Foundation team are doing now seems to have far-reaching goals. They are thinking about preserving the dharma for centuries to come, and I will do whatever I can to help achieve Rinpoche’s wishes.
Photo: Portrait of Stephanie by her husband Pawo.
Skills