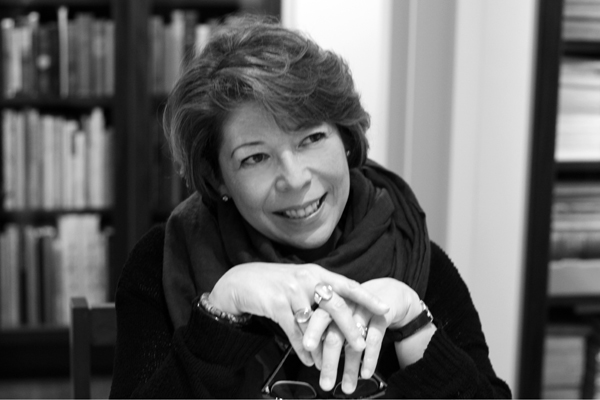 Of Eurasian heritage, Yomei was born and grew up in Taipei, Taiwan. At 17 she left Taiwan to continue her education in the United States, Germany, and the United Kingdom, where she received her first double degree in history and theory of art and English literature, and her second in fine art. Yomei met Rinpoche in London in 1989 and has been a student ever since.

Yomei travels widely and works as an artist and writer, exhibiting mainly in Europe and Asia. She has recently published two volumes of poetry in the form of artist books, In Vishnu’s Dream (浮生記行) and Every Now and Then a Solitary Bell (赤裸的心）, both bilingual in English and Chinese, released by INK Publishing (印刻文學). Every Now and Then a Solitary Bell was inspired by a stay in Bumthang Valley, Bhutan. Yomei lives in London with her husband and daughter and is KF rep for the UK.