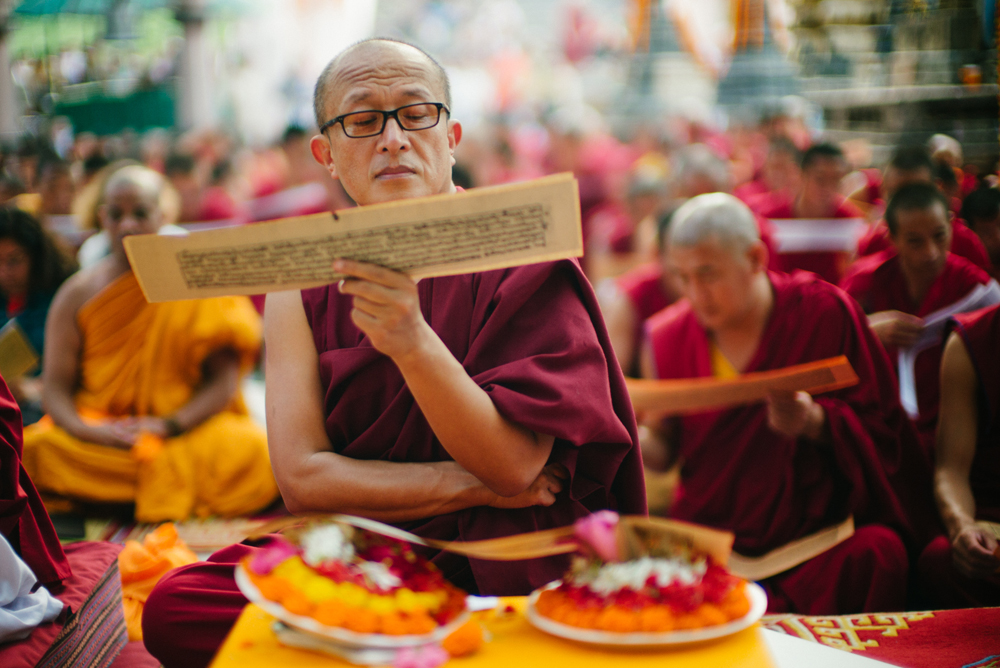 Chair of the Board

Dzongsar Jamyang Khyentse Rinpoche, Thubten Chökyi Gyatso, was born in 1961 in East Bhutan. At a young age he was recognized as a tulku by H.H. Sakya Trizin and sent to Sikkim for his training. He received empowerments and teachings from many of the greatest lamas of Tibetan Buddhism, including H.H. the 16th Karmapa, his grandfather, H.H. Dudjom Rinpoche and more than 25 great lamas from all four schools of Tibetan Buddhism. Throughout, his main guru was H.H. Dilgo Khyentse Rinpoche. While still a teenager, he began the restoration of Dzongsar Monastery in Derge. He studied in London at the School of Oriental and African Studies and began accepting invitations to teach all over the world. He established several colleges and retreat centres in India, Bhutan, Australia, and Canada. Rinpoche is an avid filmmaker and has written several books on Buddhist philosophy and practice including What Makes You Not a Buddhist and Not For Happiness. He is on the boards of Lotus Outreach, 84,000, and Khyentse Foundation, all of which he helped establish.