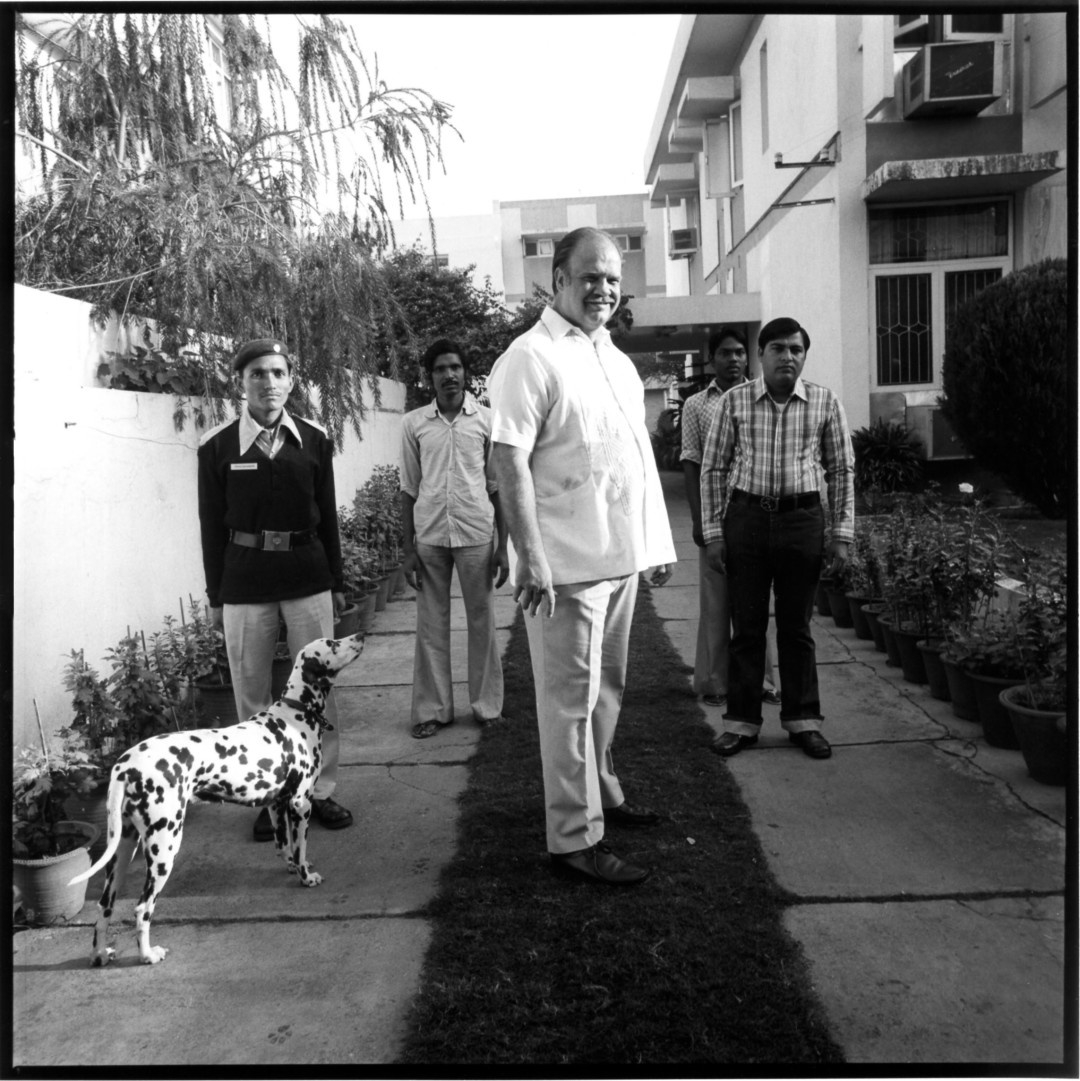 When E. Gene Smith was asked how he managed to single-handedly gather together a tremendous amount of the Tibetan literature that had been dispersed during and after the events of 1959, he replied simply, “Karma, I guess.” It’s not that Gene is at a loss for words–he often tells amazing tales–but Gene Smith is primarily focused on one subject only: Preserving Tibetan spiritual literature in its entirety. In Gene’s view, this literature can and must be preserved and made available, at no charge, to anyone, anywhere in the world.

Karma may be the short answer to how Gene became the steward of this gargantuan effort, but the colorful details of his journey make for quite a story.

In part because students of lesser-known languages could avoid being drafted into the U.S. Army, Gene began studying Tibetan at the University of Washington in Seattle in 1960. There he met his teacher, the Venerable Deshung Rinpoche, who at the time lived in Seattle with eight other lamas on a grant from the Rockefeller Foundation. Gene became interested in understanding Buddhism from a scholar’s perspective, but his teacher steered him toward practice. In 1964, at the age of 28, he finished the course work for his Ph.D. On the advice Deshung Rinpoche, he traveled to India to see what he could do to help the Tibetans pick up the pieces of their shattered culture.

In India, he studied with Geshe Lobsang Lungtok, Drukpa Thuksay Rinpoche, Khenpo Noryang, and Dilgo Khyentse Rinpoche. He traveled extensively in Asia, and in 1968 the U.S. Library of Congress hired him to work in its New Delhi office. The U.S. government had started a food aid effort, called the Public Law 480 Initiative, which encouraged developing countries to buy surplus U.S. wheat and other agricultural products with local currencies. The government took the money it made on the wheat and put it back into cultural and scientific programs to benefit those same countries. Talking about the haphazard nature of these allocations at a recent benefit in his honor at the Rubin Museum of Art, Gene remarked, “We could have used that money for anything–we could have bought lawnmowers if we wanted to.”

Instead, Gene and his colleagues used the funds to make copies of rare and important Tibetan texts that had been smuggled out of Tibet by exiles of all five lineages of Tibetan Buddhism–texts that he had identified as valuable in his travels in Asia. These texts–wood-block prints and manuscripts–were faded and crumbling. The copies were sent back to North America, to the United States and Canada, and installed in the libraries of over 20 universities, including Harvard and the University of Washington. These and other texts were also made available to Tibetan monks. All told, the PL 480 program acquired around 8,000 volumes. When more Buddhist texts began appearing in China after the revolution, Gene used his contacts to buy those as well. Today he is known for having amassed the largest library of Tibetan books in the world.

For the Tibetans who had smuggled the manuscripts out of Tibet, the fact that Gene paid Western prices for the texts that he bought for the Library of Congress made a big difference in their lives. For the Tibetan publishers, the revenue of the sales went a long way toward covering the price of publishing more texts. In this way, Gene’s purchases were crucial for the publication of hundreds of works, thus making them available for Tibetan scholars, practitioners, and libraries at an affordable price.

But it wasn’t just the priceless Tibetan canon that Gene sent back to the United States for copying and preserving (in many cases, only one copy of a text had survived)–he also sent his notes. His commentaries put each manuscript in historical, religious, and cultural context for Western scholars struggling to understand the Dharma. For many years, Gene’s house in New Delhi was a hub of scholarly activity. His walls were lined with thousands of Tibetan books. Hundreds of lamas, scholars, and practitioners visited him there and marveled at his ability to find an obscure book, hidden amid stacks of texts, without hesitation.

Gene retired from the Library of Congress in 1997, and in December of 1999 he and a group of friends founded the Tibetan Buddhist Resource Center (TBRC) in Cambridge, Massachusetts, with the goal of digitizing every text in his collection, now over 12,000 volumes. In an interview in 2002, he said about TBRC, “What we’re trying to do is make things as easy as possible for the scholars, the holders of the traditions, and the translators to gain access to the texts. Right now, Tibetan studies is basically a matter of serendipity.”

Since 2002, TBRC has moved into the offices of the Rubin Museum of Art in New York City, and is now working to expand its digital library of Tibetan texts, putting them on portable hard drives and exporting them to monasteries in India, Tibet, Nepal, and Bhutan. They’re also building an encyclopedic database that will provide a way to navigate TBRC’s immense body of Tibetan literature. And they serve as a research center for Tibetan studies.

When Dzongsar Khyentse Rinpoche introduced Gene at an early Khyentse Foundation meeting, he emphatically stated that Gene is one of the most important Bodhisattvas of our time. “He is such a great man,” said Rinpoche. “With Gene’s digital library, no future disaster, whether natural, political or economical, will destroy these precious Buddhist texts again.” At the Buddhanature teachings in Vancouver in the summer of 2007, the audience gave Gene a spontaneous and lengthy standing ovation that filled the auditorium with thunderous appreciation for all of his work. Gene, as ever, smiled and humbly accepted the thanks. 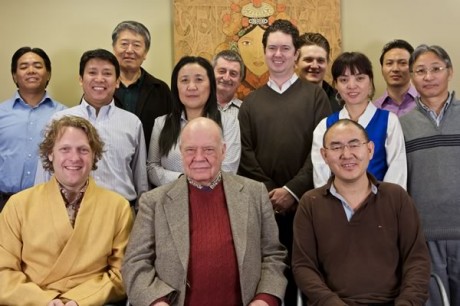