Singing the Dharma in Cambodia: A Conversation on Until Nirvana’s Time 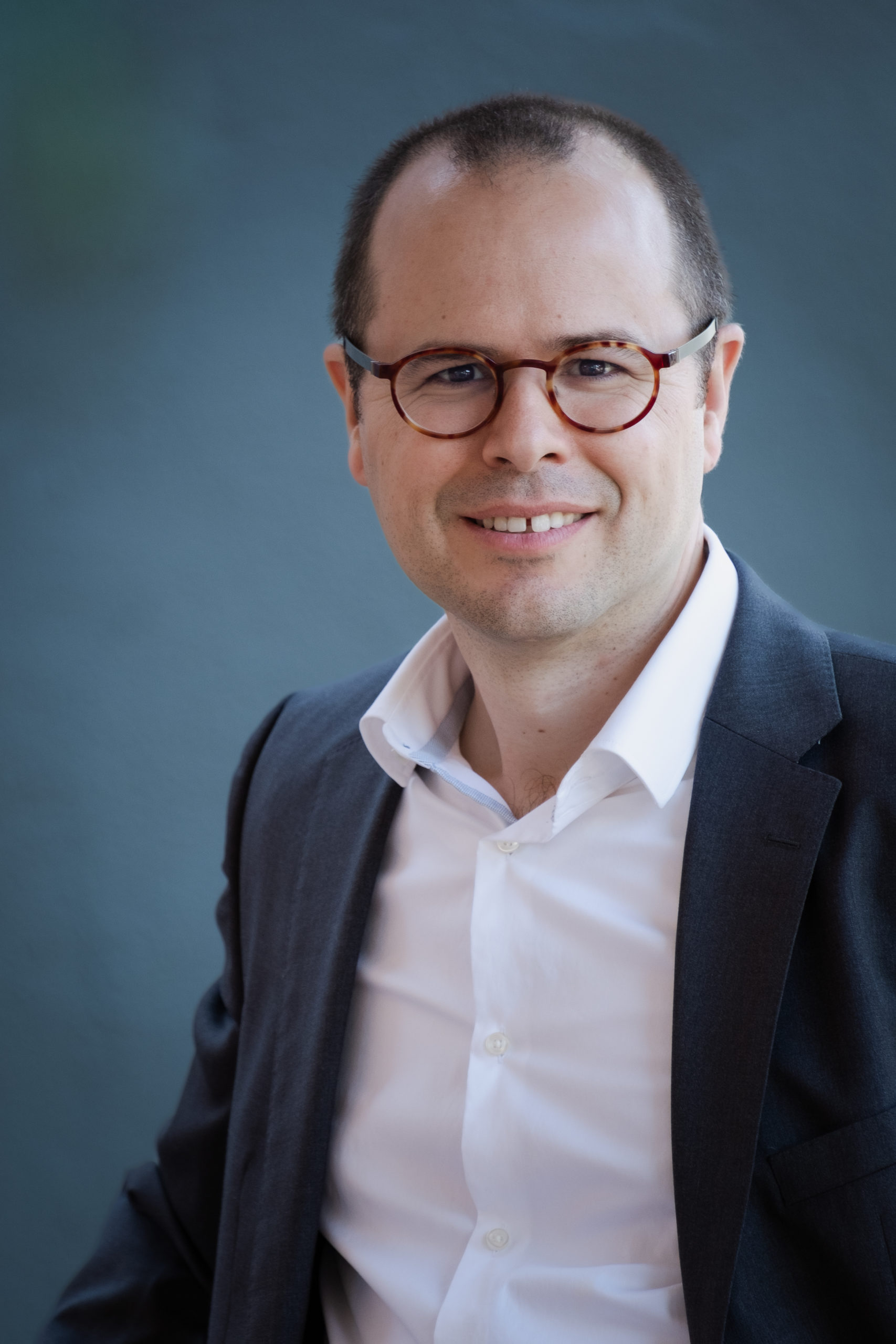 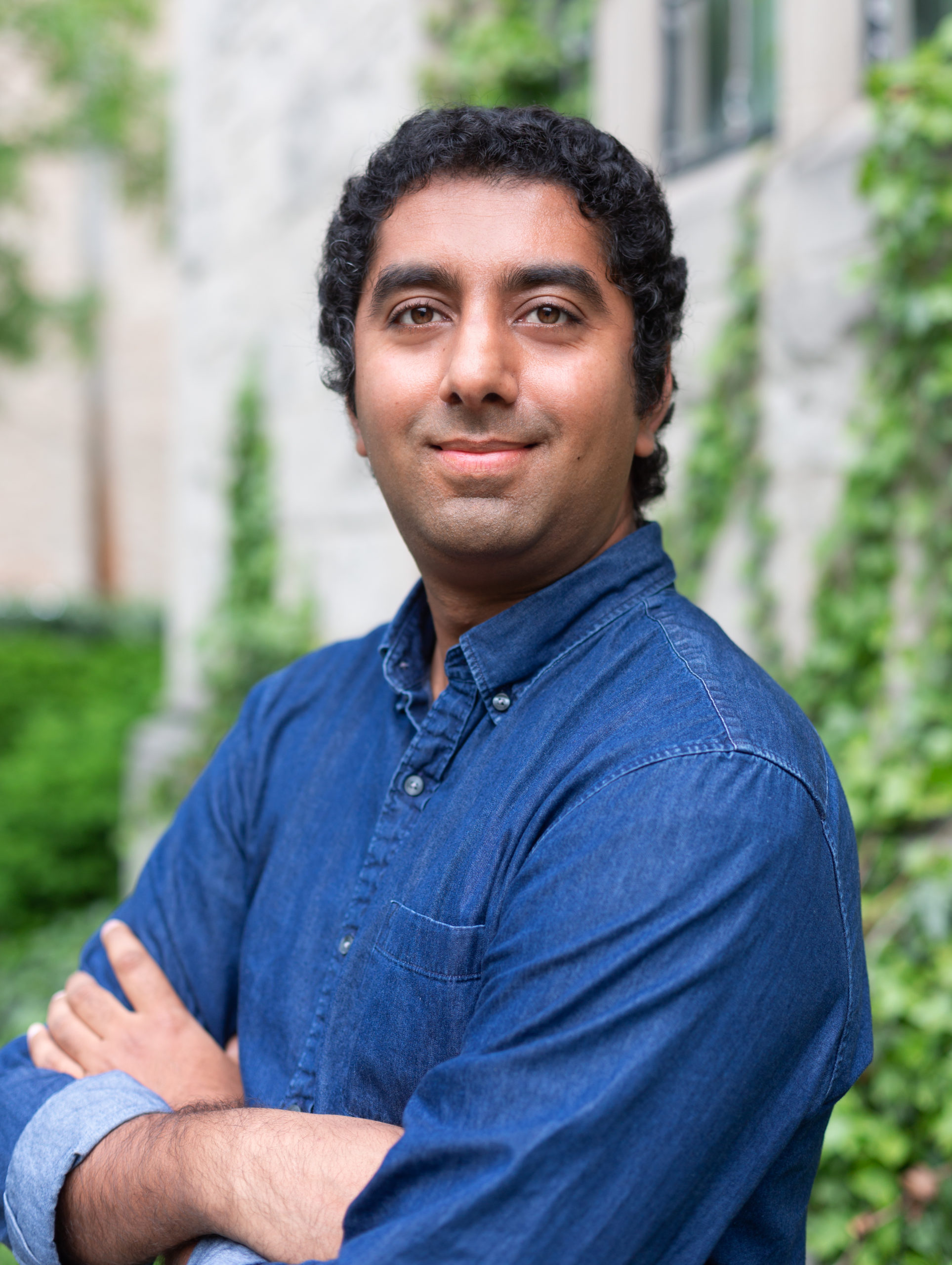 “Singing the Dharma in Cambodia: A Conversation on Until Nirvana’s Time”

For hundreds of years, Cambodian writers have been composing vernacular Khmer poems for recitation in Buddhist rituals. Known as “Dharma songs” (dharm pad) for their haunting, richly ornamented melodies, these texts may take hours to perform in dusk-to-dawn ceremonies of healing, remembrance, and consecration. This event brings Anand Venkatkrishnan, Assistant Professor of the History of Religion in South Asia at the University of Chicago, into dialogue with Trent Walker, Postdoctoral Fellow of the Ho Center for Buddhist Studies at Stanford University and the author of Until Nirvana’s Time: Buddhist Songs from Cambodia (Shambhala Publications, December 2022). Along with live recitation of Khmer chants and English translations from Until Nirvana’s Time, Dr. Walker and Dr. Venkatkrishnan’s conversation will engage the aesthetics of religious songs, the complexities of their transmission, and the contributions of Cambodian voices to the history of Buddhist literature.

Registration for “Singing the Dharma in Cambodia: A Conversation on Until Nirvana’s Time”

A series of online lectures by leading Buddhist studies scholars

The Goodman Lectures are organized in honor of long-time Khyentse Foundation friend and advisor Professor Steven D. Goodman (1945–2020), whose enduring vision to make academic talks available to people beyond the classroom inspired KF and our friends in academia to share their knowledge and insight with a more general audience. 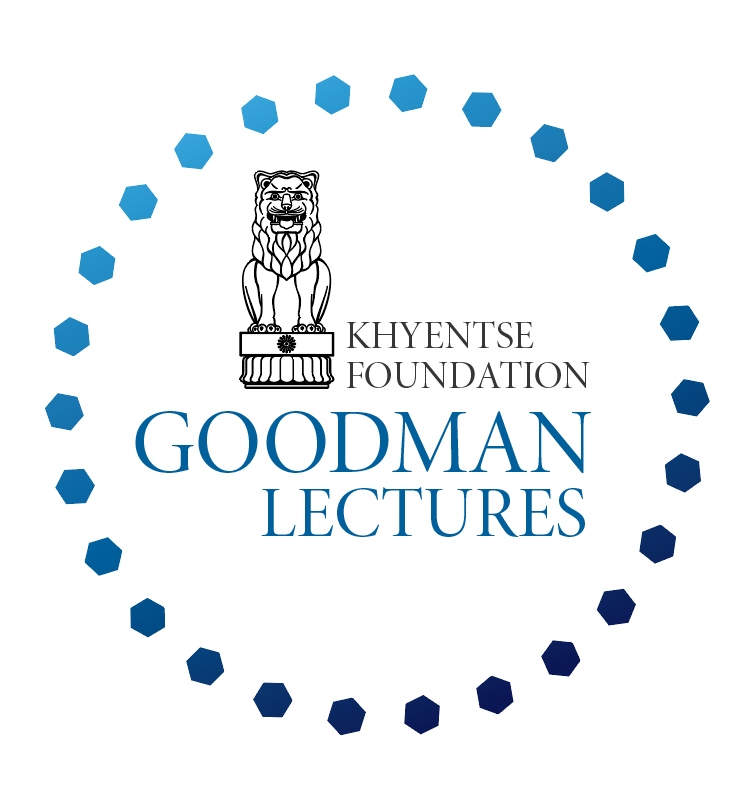